Gardening in the Old West!

Where have I been, what have I been doing, whats going on? All great questions, well I am still here, been working on models and planning for a large game. But first up is what I was doing over this past weekend.

Well this past Sunday the wife and I went for a little hike here in Phoenix, while out I started looking at Saguaro Cactus and realized that I wanted to do a few for my old west gaming. Also while out hiking, I noticed some Ocotillo cactus and realized I could also model those as well. So when I got home I started on this project. The Ocotillo were the easiest to build, the Saguaro on the other hand took some time. I will be doing a How to articles, but for now here are a few shots of the cactus garden.

So the cactus are for a large game of Legends of the Old West that I will be running here in a few months as well as with a friend while at Adepticon next year. In fact your going to see a lot of old west projects here in the very near future. 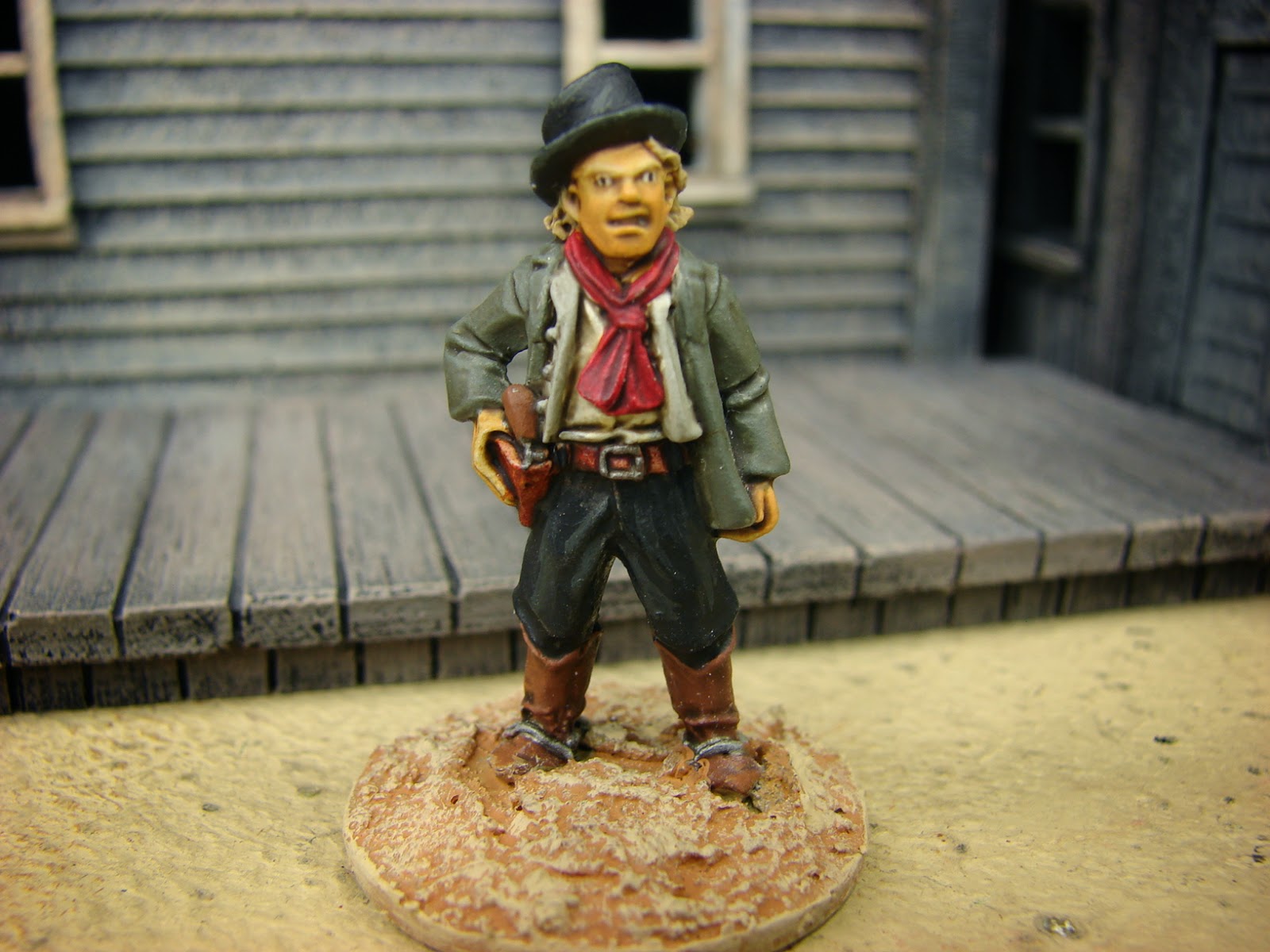 You see, this past year at Adepticon I was suppose to participate the Guns of April game, well due to a schedule overlap i was not able to play. But one thing that did come from me missing the game, I volunteered to help my buddy Merle run a large participation game for the following year. So my part is to write up some scenarios as well as build a 28mm Gold Mine!

So I will do a test game here in Phoenix and that means I will be adding some terrain as well as painting a few more Old West figures. So stay tuned... 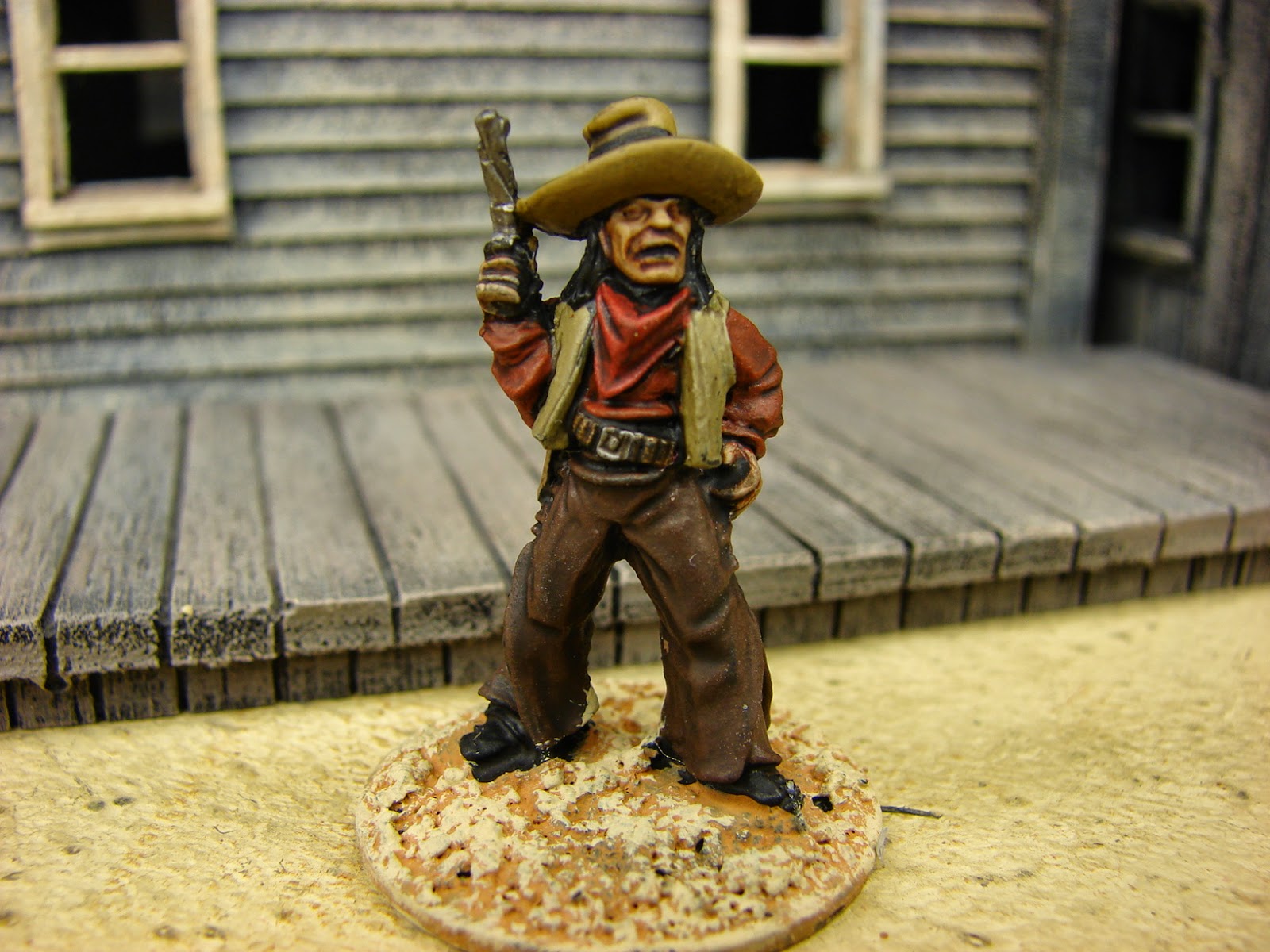