Been painting some Pulp figures lately, here are few shots, 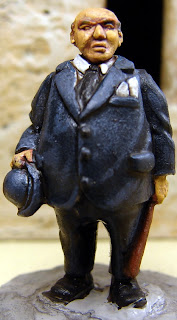 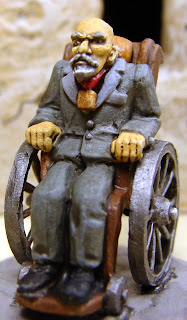 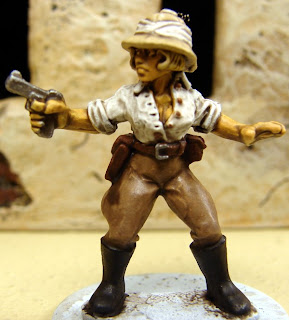 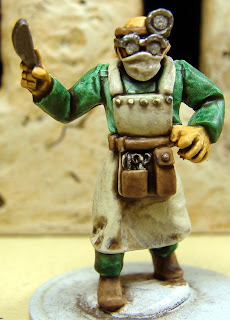 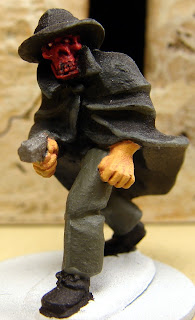 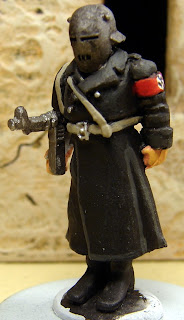 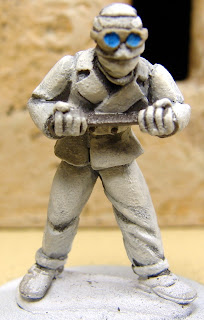 I also built this rench farmhouse for some WW2 games I have been playing, here are a few shots of it so far. 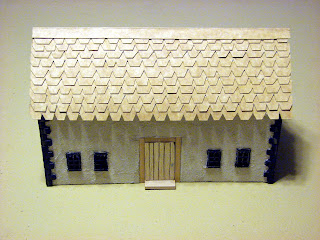 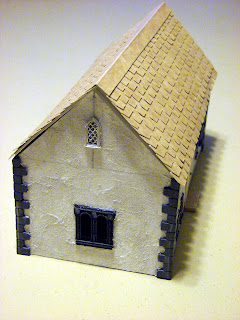 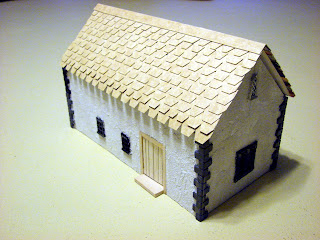 And Yes the doors are on hinges and open, I really like having this sort of detail on the table. 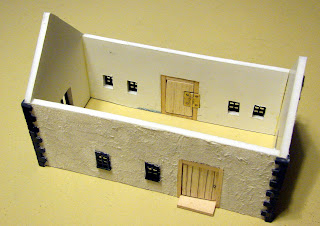 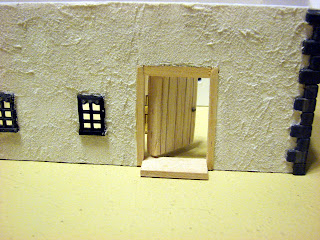 Also back in November, I had the pleasure of having a good friend Pete Borlace stay with me on his AZ travels. Pete helped out with doing all the layout work for Legends of the High Seas. Well while he was here Mike came over & we hosted a game of AT-43. Here are a few shots of the game. First picture up is Pete, notice he's playing a non GW game. 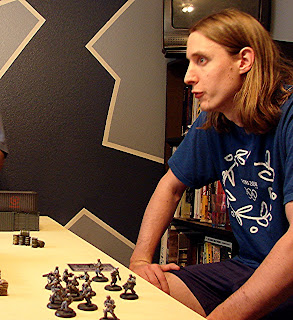 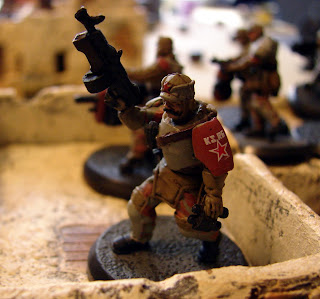 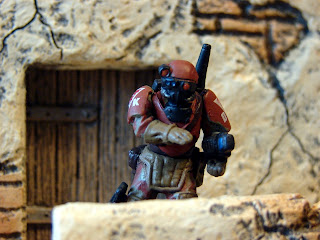 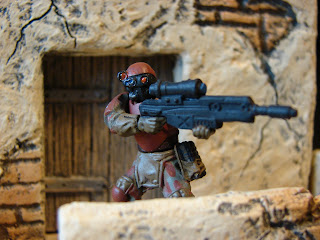 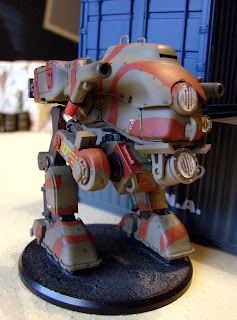 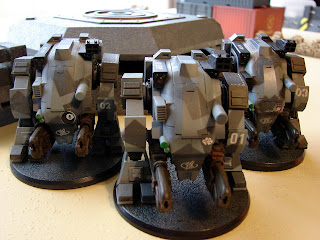 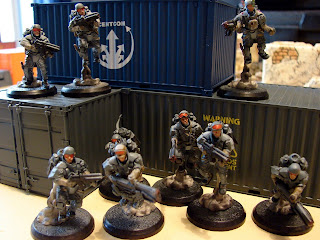 Legends of the High Seas has arrived 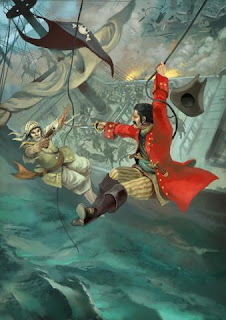 It has been a long voyage to get here but I finally received my copy of Legends of the High Seas today from Warhammer Historical. The book has been well over three years of work & it feels good to actually hold it in my hands. I guess I can now say that I'm a published author now.

I would like to thank a few people that made this possible, First, Rob Broom over at Warhammer Historical http://www.warhammer-historical.com/ , Rob gave me a chance to full fill a dream of mine to write my own game and to become a Pirate, so thanks Rob.

Secondly I have to thank Tom Opalka for connecting me to Rob Broom and the one guy who kept telling me to write (and write and write & write!).

Next I would like to thank Robert Brightwell and his whole family. Rob is my closest friend out here in AZ, and we spent many hours on the phone talking about Pirates & game mechanics. His family jokes about me being his second wife, well I wouldn't go that far, but I understand. I also dedicated this book to his daughter Emily Brightwell who passed away last year. many times when I called to talk to Rob Emily would be on the phone and she would have to get off so her Dad & I could talk about army men.

Brandon Forrey is the next person I would like to thank, Brandon and played many games of Warhammer Fantasy Battle & Mordheim together and Brandon gave me allot of help with the campaign aspects of the book. He helped me keep the book balanced.

Tim Eagling is also another guy I would to thank. Timmy was the guy who helped me with all the ship rules. In act Timmy has written for GW before and was one of the guys who wrote Warhammer Ahoy, which was the rules for Ship to Ship battles in Warhammer Fantasy Battles. You can see Timmy's work here http://www.spiritofthegame.org.uk/

Pete Borlace is another guy that needs to be thanked. Pete did all the photograph and layout for the book. He is the one who turned my manuscript into a book. I had the chance to have Pete visit me here in the states twice, and we had a blast while he stayed with us. And his girlfriend Emma is a perfect match for him.

Alex Bews, Dominic Goh & Tom Weiss, are the guys that provided the bulk of the figures in the book and are all part of the Lead Adventure Forum http://forum.backofbeyond.de/index.php . These guys are some of the best painters on the ace of the planet and do some amazing work, thank you guys!

Thanks to all the play testers, Dave Smith, Terry Maltman and everyone else that played this little Pirate game, you guys kept the vision alive! Also a big thank you to the local guys I usually play with, the North Phoenix irregulars http://games.groups.yahoo.com/group/northphoenixirregulars/ for listening to me talk about Pirates.

A big thank you goes to my wife Shannon, for letting me write, play and indulge myself in being a author. Without here blessing, this thing would have never happened!

Well I'm sure I'm forgetting someone, I'm sorry if I did, I didn't do it on purpose.

I hope you all enjoy what I wrote and have a blast playing Legends of the High Seas, if you need help with something in the rules or have comments, you can find me on either the LotHS yahoo group http://games.groups.yahoo.com/group/LotHighSeas/ or over at the Lead Adventure Forum.

TK
Posted by Tim Kulinski at 7:18 PM No comments: