Leaving On A Jet Plane...

Tomorrow I jump on a plane and head to Chicago's premier gaming event, Adepticon 2014. Its going to be an awesome weekend (or a week for me) considering how the past two weeks have been. Real life likes to throw wrench's into game plans I have found out. Two months ago, my boss at work informed me that we would be moving our 10000 sq foot warehouse into a 20000 sq foot warehouse and it would fall over Adepticon weekend. Well good thing I had put in for vacation time ahead of time. So we had to speed up the move since I would be gone, so last week we started the move and all I can say is I am beat! Thank God it wasn't summer here or it would have been terrible!

So tomorrow will be a travel day and a set up day for me. Once I get in and get my luggage stored, I will be helping with set up until the wee hours of the night I am sure. Then Thursday I will be playing in the Legends of the Old West tournament. I had wanted to do a cool display, but with work and limited luggage space, that idea went out the window.So I went with a cool army list. For each of my Posse members I made Wanted posters and inserted pictures of the models on them, so players can quickly identify which figure is which. So here are the member's of my Outlaw Posse, oh the names come from a card game called Bang! 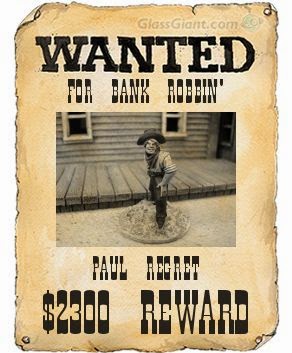 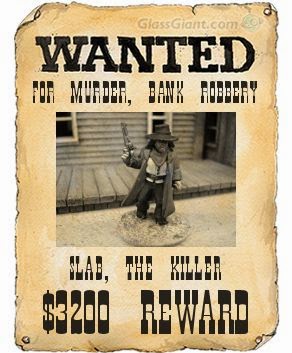 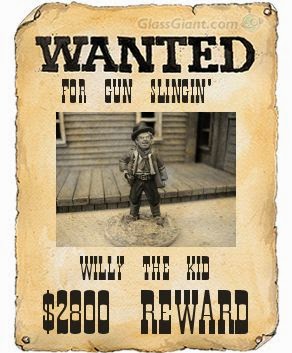 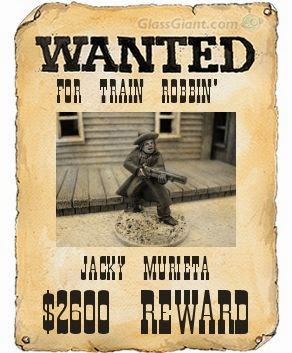 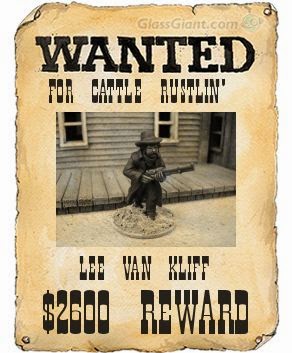 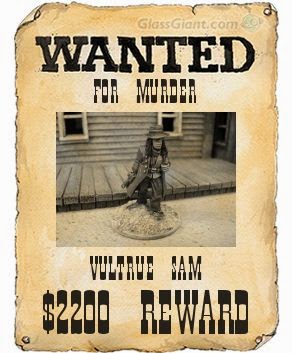 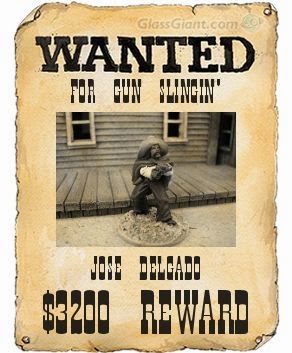 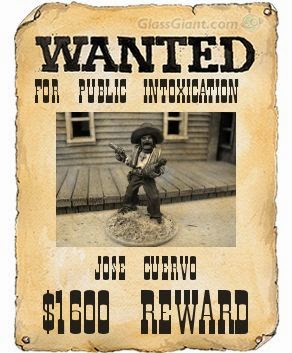 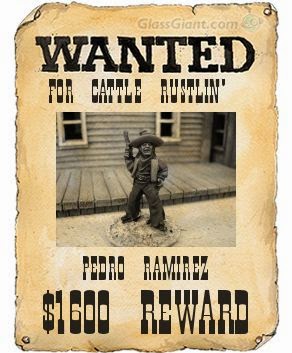 So, stay tuned for Adepticon coverage...

Have a great time Tim, love that posse!

Have a safe trip and those posters look cool.