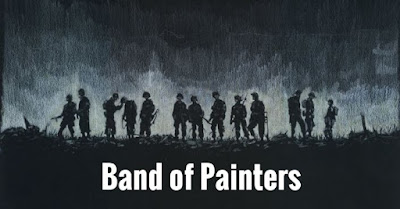 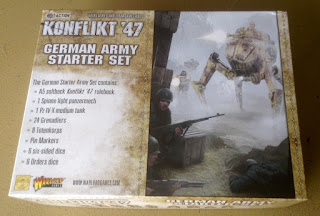 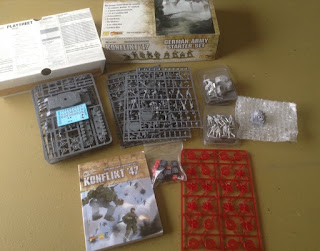 Good luck guys! Looking forward to all the eye candy!

Thanks Jason, it will be fun. The hard part for me will be to ONLY paint 250 points each month!

This games going to be a cracker!

Sweet! Can't wait to see what you all do! I may add some units to my Germans for K47. My focus is on BA at the moment.