It has been a pretty crazy month of Bolt Action madness around here and I think things will get back to normal here at the blog. As some know, I had been getting ready for Gathering in the Desert Operation Scorpion, a Bolt Action 2 day tournament. I had been building and repairing terrain leading up to the event as well as gathering prizes, printing out packets and preparing for the best event I could. 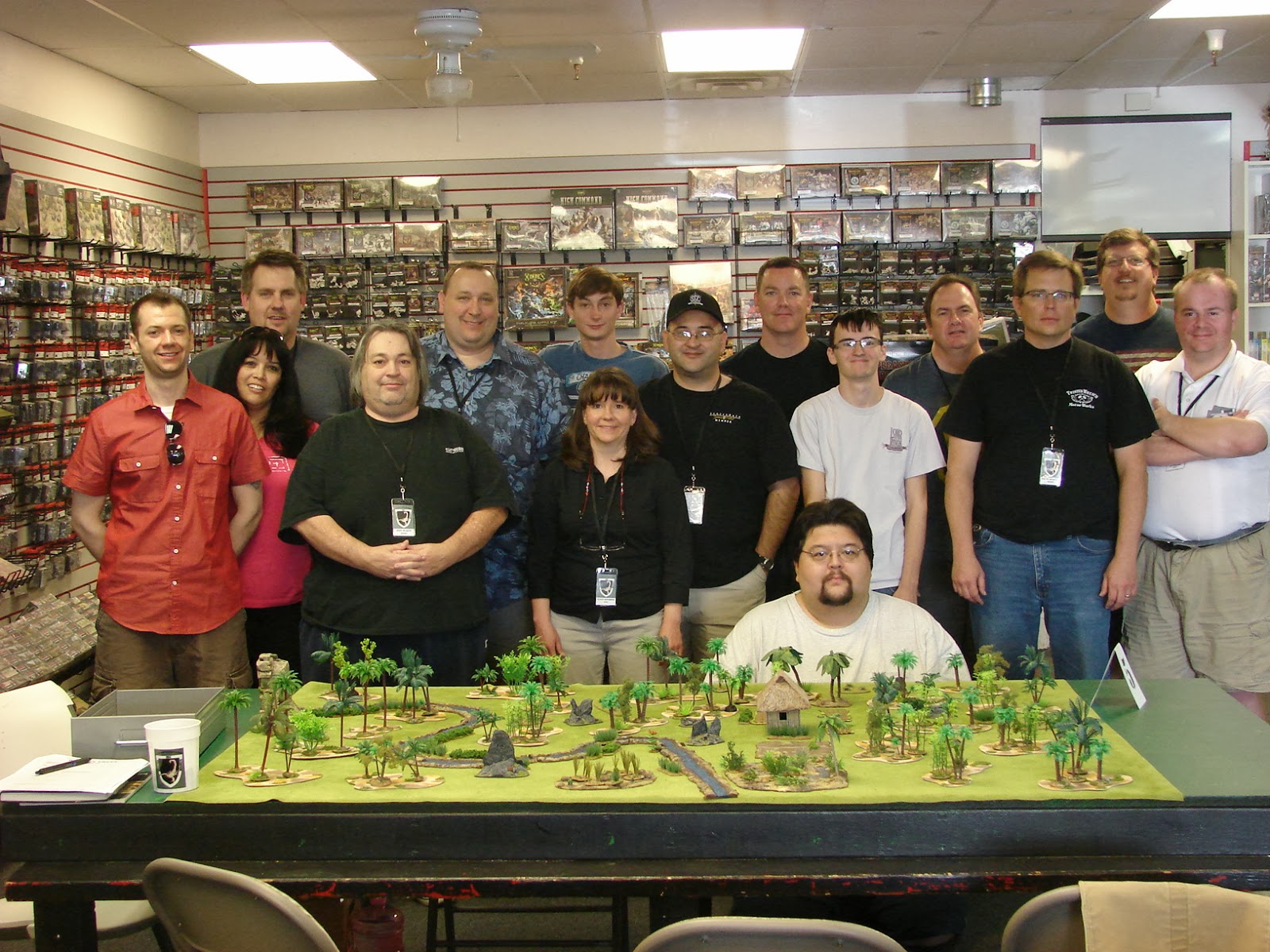 Well we had 14 players attend this first Bolt Action event and we had some great looking tables. Games were played, players rolled dice and all seemed to have a great time. Now we did have a few minor glitches, like the Battle points that Warlord came up with need to be adjusted (3 pts for a win, 1 pt for a draw and 0 for a loss). there were also a few other issues with the scenarios (which were the Top Secret and Demolition scenarios). But all in all, it was a great event. 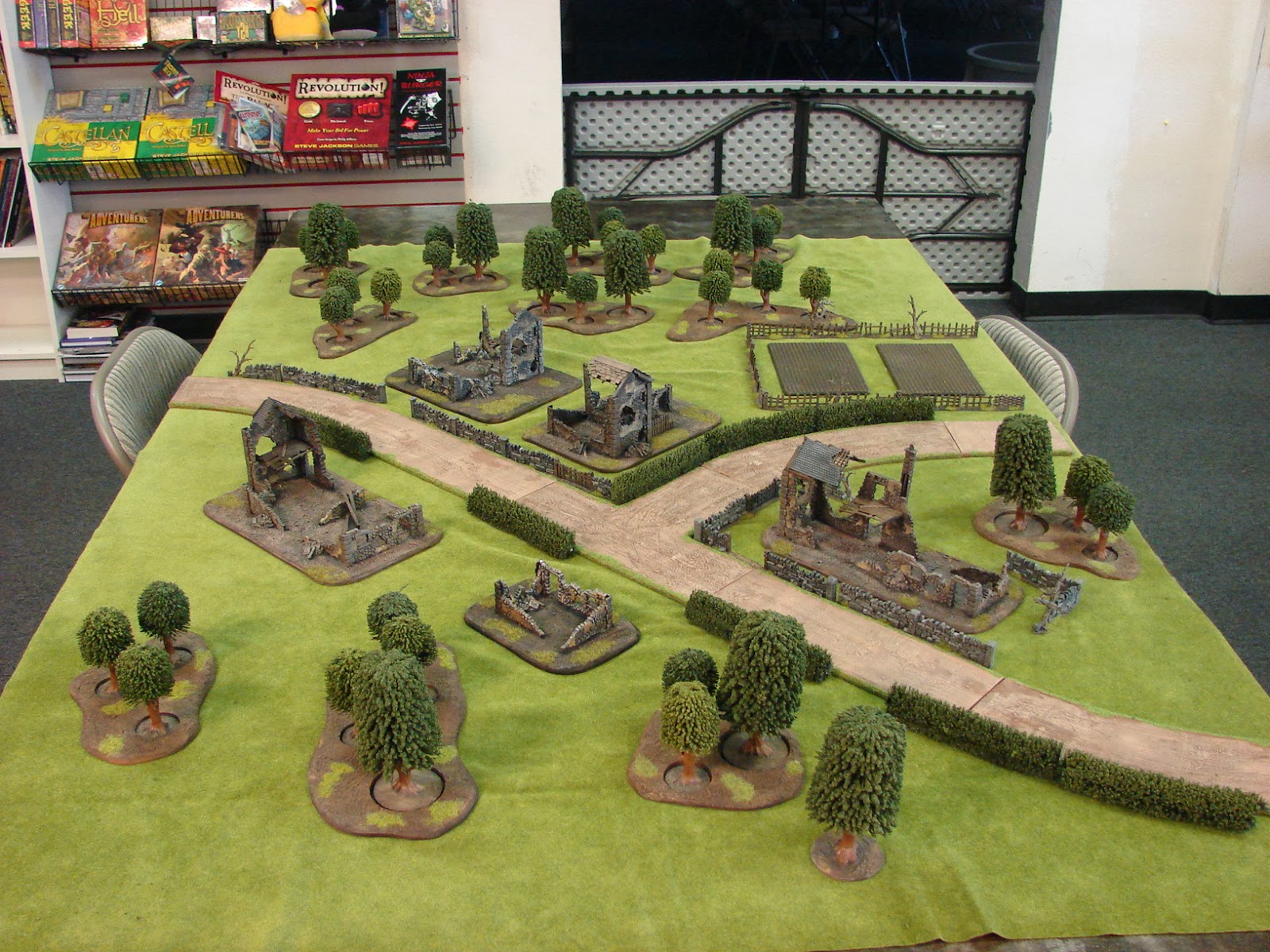 One of the highlights was that the Store owner Darren Johnson of Imperial Outpost games had high praise for the event. In fact one of his employees was blown away on how organized and well run the event was and would love to see more events run this smoothly. That made my weekend hearing that, as well as hearing that same thing from many of the players. In fact the four guys that traveled from Chicago and only gotten in a few games of Bolt Action and were coming out based on previous GitD events. That means a lot as well and made the long days worth it. 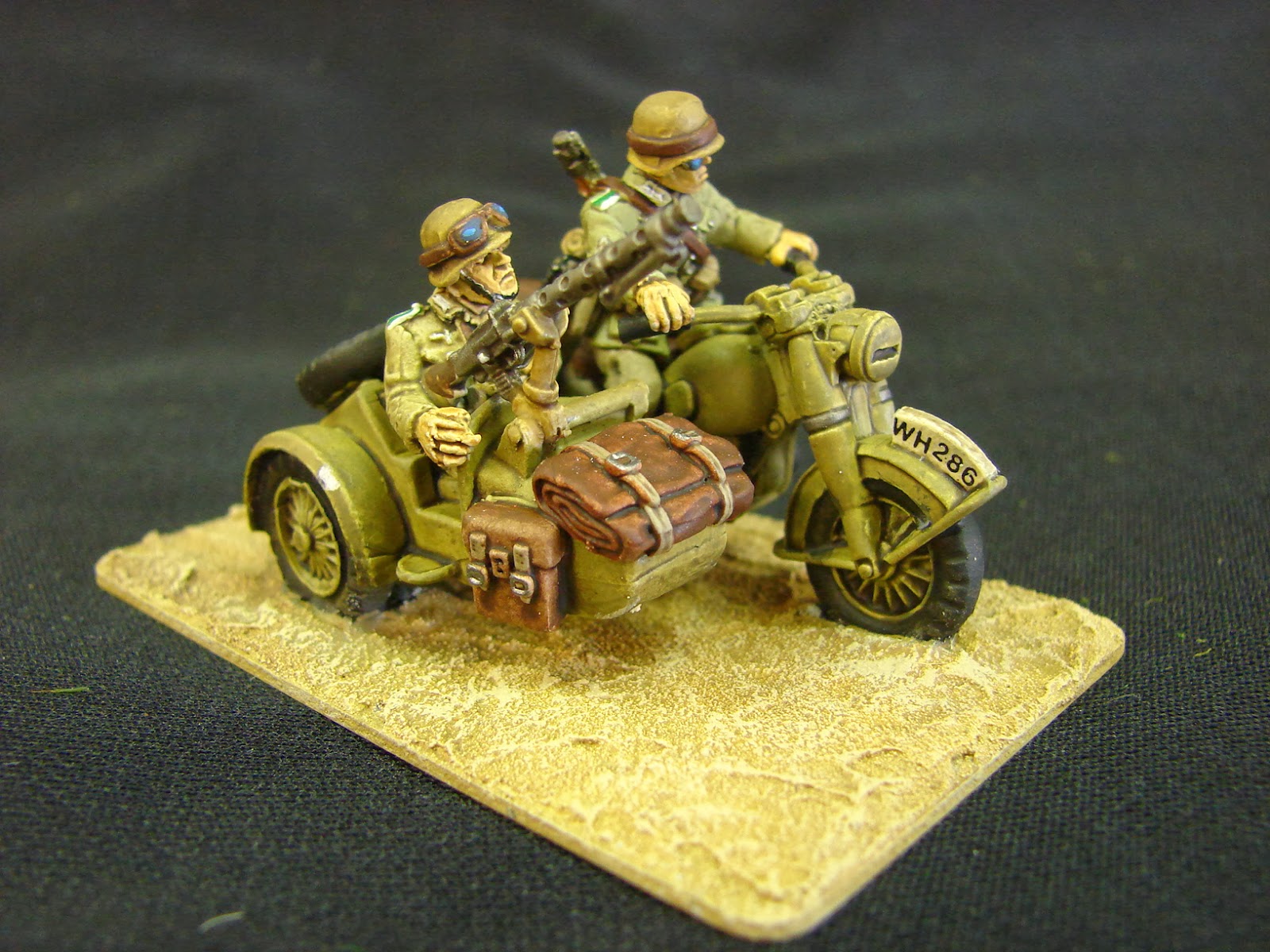 Now this weekend (a week after GitD) saw another Bolt Action event held at Crusader Retreat. This one was run by the local Warlord employee and was the total opposite of GitD in how it was run. The guy did not communicate very well, was not prepared and did not put much thought into it. Granted this event was free, but it felt like he phoned in the event. The best part for me was the fact that the prize (a US Marine army) would have to be sent to the winner since he did not have one. Wow, that is priceless!!!So in my opinion it was a night and day difference in how each event was run.

So now I can get back to regular blog updates...

Oh one more thing, I will be attending Adepticon this year! Yes after years of riding the bench, I will be going back to Adepticon to play some games and run a few games, so stay tuned for some Adepticon updates...

Congratulations on a fun and successful eveny!